Original Artwork from Douglas Paszkiewicz a veteran in the comic book industry, having done work for Valiant Image, and DC Comics, Mad Magazine, Topps Mars Attacks, and a host of others while keeping his own Independently Published work Arsenic Lullaby at the top of the heap in popularity and critical acclaim.   Arsenic Lullaby, has been nominated for the Industries two highest awards, the Harvey Award and the Eisner Award for "Best Humor Publication". Arsenic Lullaby was recently translated and published in Greece by Jemma Press and published there where it was promptly nominated for Europe's Comicdom Award. 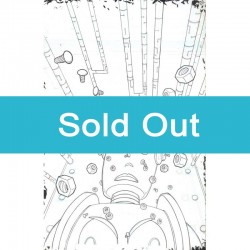 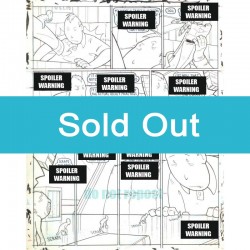 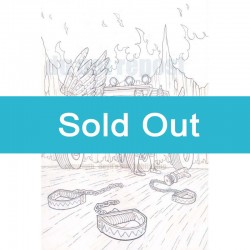 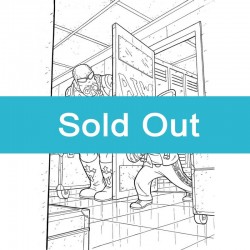 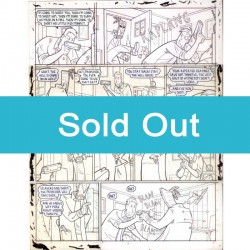 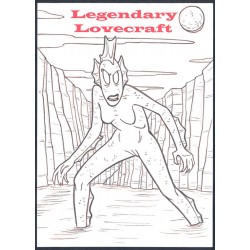 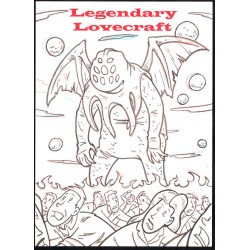 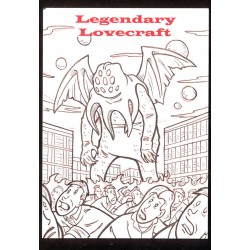 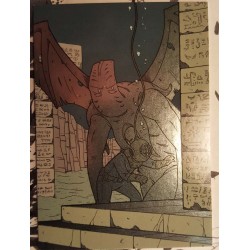